Recently we traveled to New York City for another celebration of the original cast of A Chorus Line. Brandt and his cast mates were honored by The Public Theatre in recognition of the 40th anniversary of opening night “downtown”.

The celebration was in conjunction with a showing of “Hamilton” which by all accounts is Broadway’s next ACL.

The day started with all the original’s gathering for lunch at The Public.

Always ready for the spotlight!!!

After lunch they sat in a circle and re-visited the past.  I understand memories were shared some had not filed in their memory bank.

Before the show we enjoyed a reception in The Library at the Public where we enjoyed seeing these treasures.  Speeches during the evening called The Public Theatre “the house that A Chorus Line built”.

We were treated to house seats for “Hamilton”.  Words can’t express what an incredible show this is. Trust me, we’ve tried. You might hear that it’s a Broadway show with rap music about an austere American subject.  Accordingly, we went in to it with trepidation. Please, know the rap and the hip hop genre are elevated to the highest art form imaginable. Additionally, it’s a history lesson that gives value to a part of history that most know very little about. Everything about the show is standard setting…set and costume design, book and score and the choreography is spellbinding.  To say the cast is talented is an understatement.  All of them are triple threats.  The unconventional casting is brilliant.  And, the direction is absolutely the 21st century version of Michael Bennett’s vision for ‘A Chorus Line”. 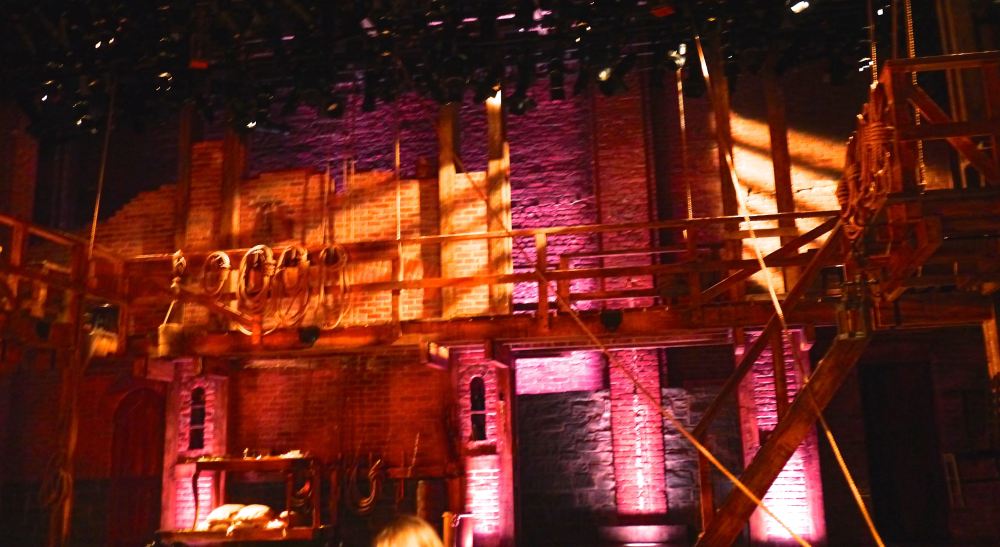 Minimal but oh, how complex!

Then, the cast of ACL took the stage to thunderous applause…and sweet tears for many of us. 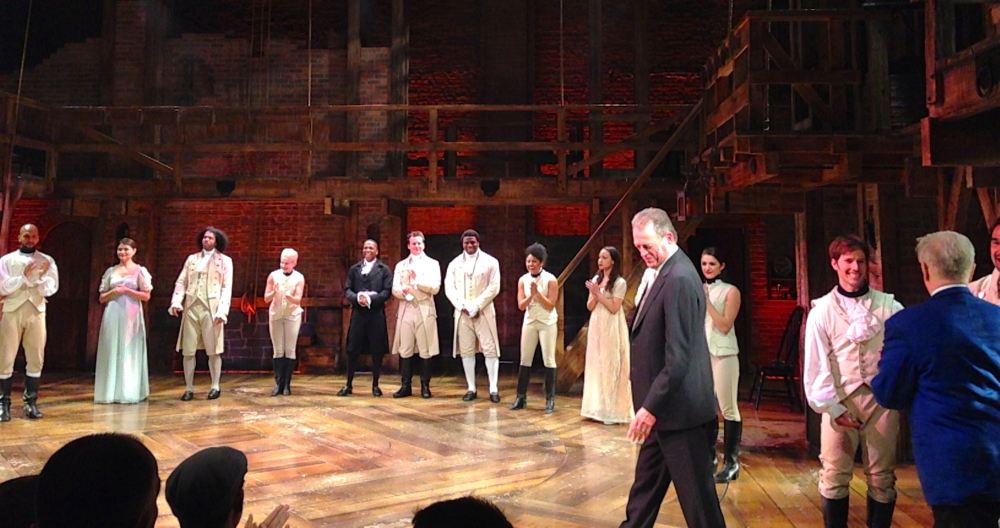 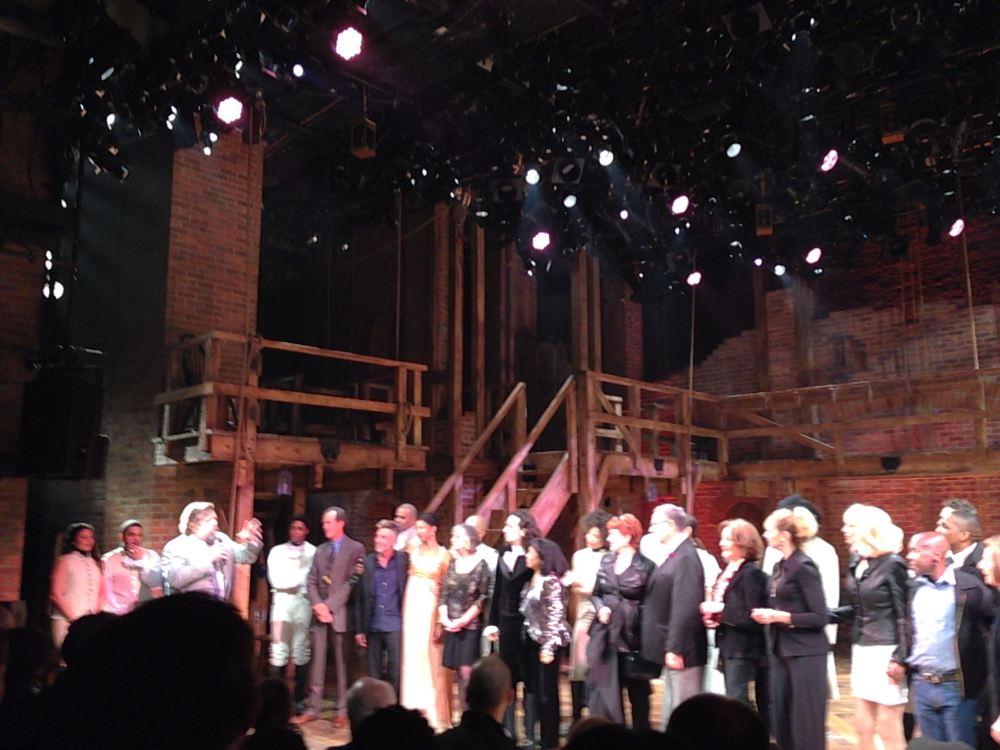 The two casts came together for a the presentation of a plaque that will be placed in the lobby and a very emotional Finale.

This is truly What They Do for Love!!!

The evening was lovely and a good time was had by all.